empowering individuals with disabilities since 1988

We have received some amazing press over the years but frankly we'd trade all the exposure in for equipment donations........ 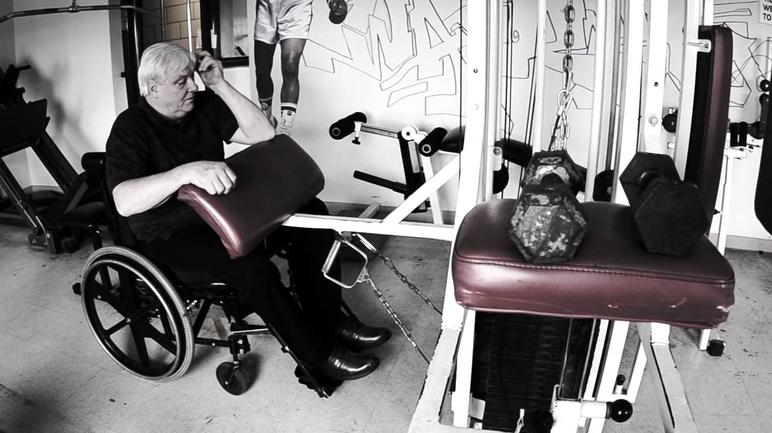 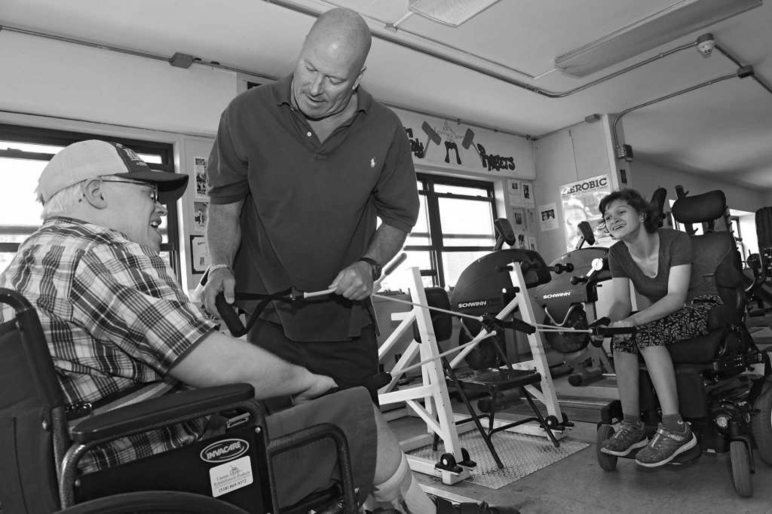 
​On June 16, 2016 Ned Norton spoke and took part in a panel discussion at the United Nations In NYC.  The event was sponsored by the United Nations Mine Action Service who we have collaborated with through the Hercules Project.  Many sites in Africa are direct referrals from UNMAS. Seated next to Ned is the Ambassador from Iraq who introduced Ned and with whom we will be sending Hercules Project equipment to in the very near future.

On July 4, 2015 Ned Norton travelled to Madrid, Spain to give a Tedx speech.  The event Tedx Cibeles IMPossible was a fantastic opportunity to get the word out on Warriors on Wheels and the Hercules Project.  The speech was very well received by the 800 sold out spectators.  You can view the speech on YouTube:  Ned Norton Tedx speech.

Since being named a CNN Top Ten Hero in December 2014 and appearing on the worldwide telecast of CNN Heroes, Ned has talked via Skype with many school classes all over the USA.  He has also been asked to speak at various events including an event at Baruch College in NYC and at the CP Group Conference in Washington, DC. He has also given countless interviews with radio stations all around the country and with many students doing projects in school as far away as Taiwan.

Any teachers looking to have Ned talk to their students via Skype or any schools or organizations that would like to have him speak please call 518-506-1011 or email warriorsonwheels@yahoo.com.